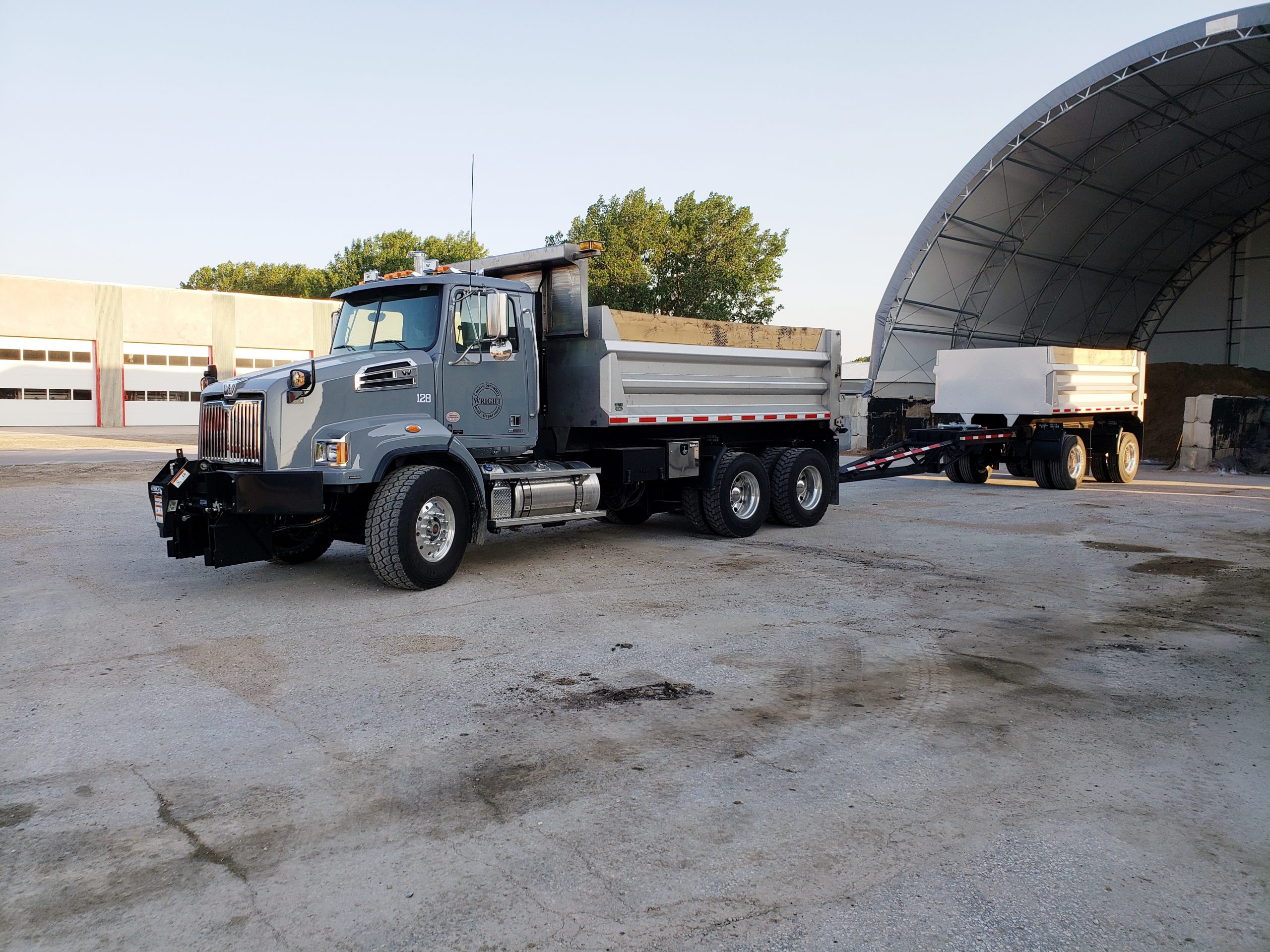 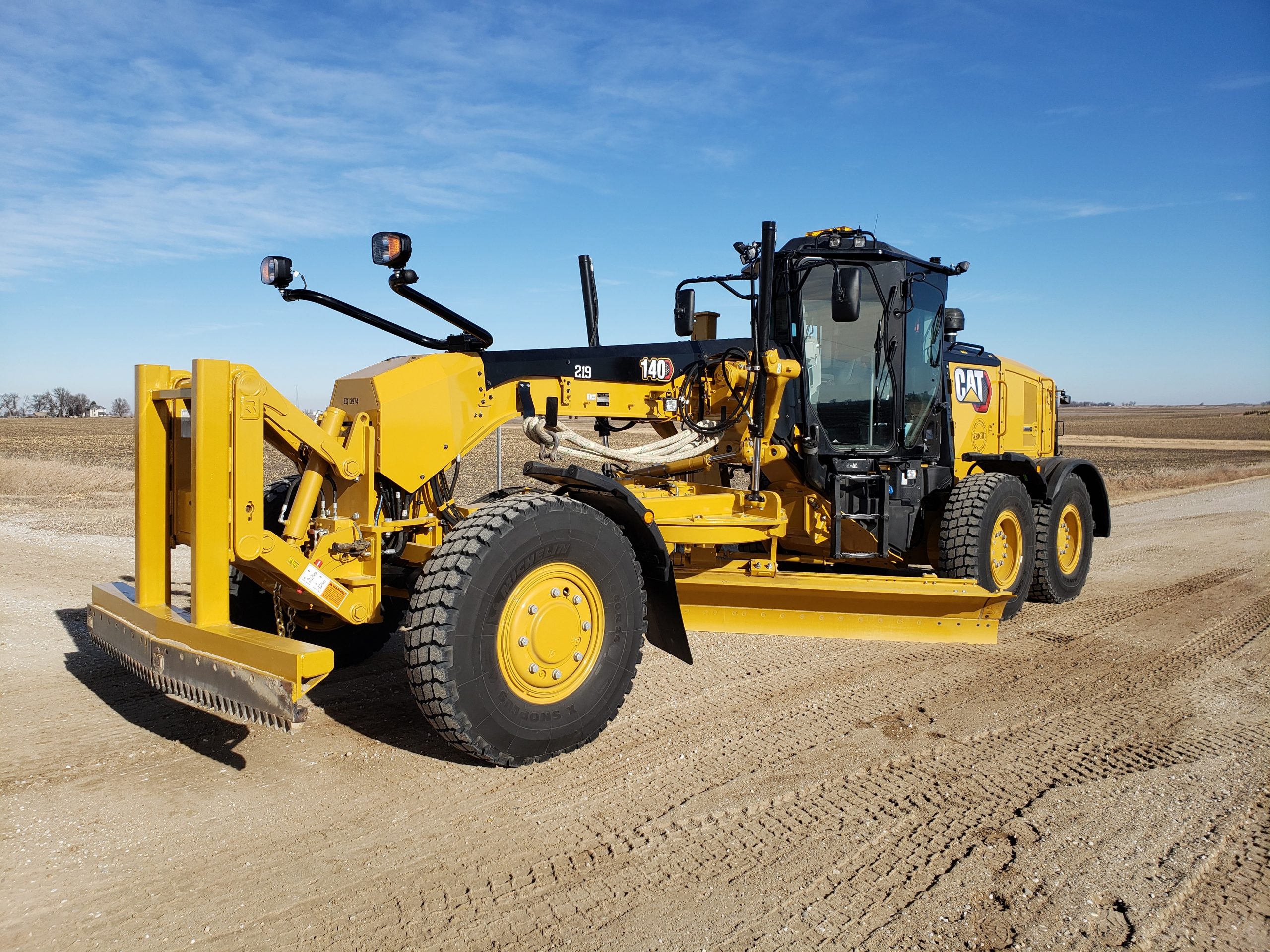 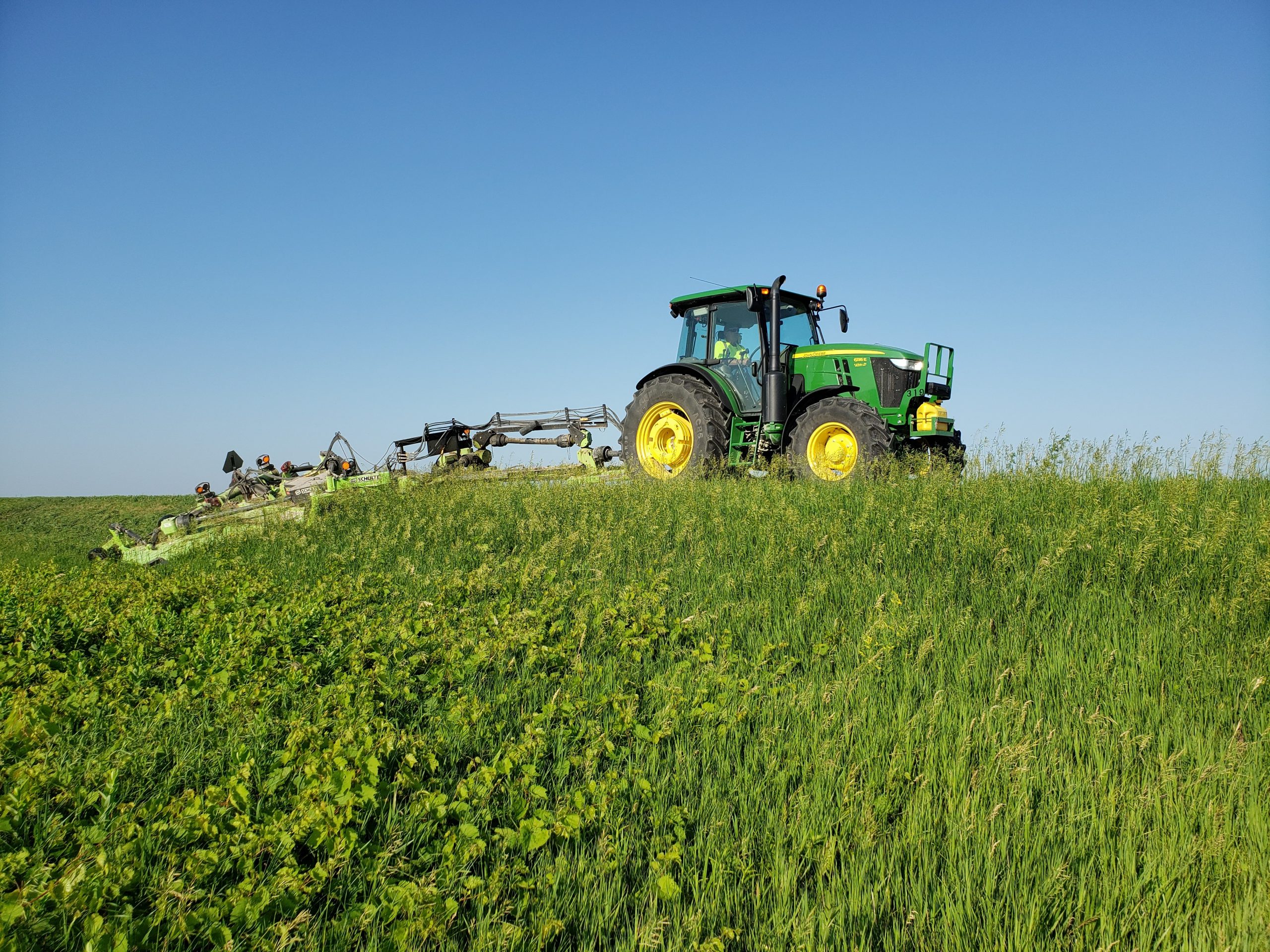 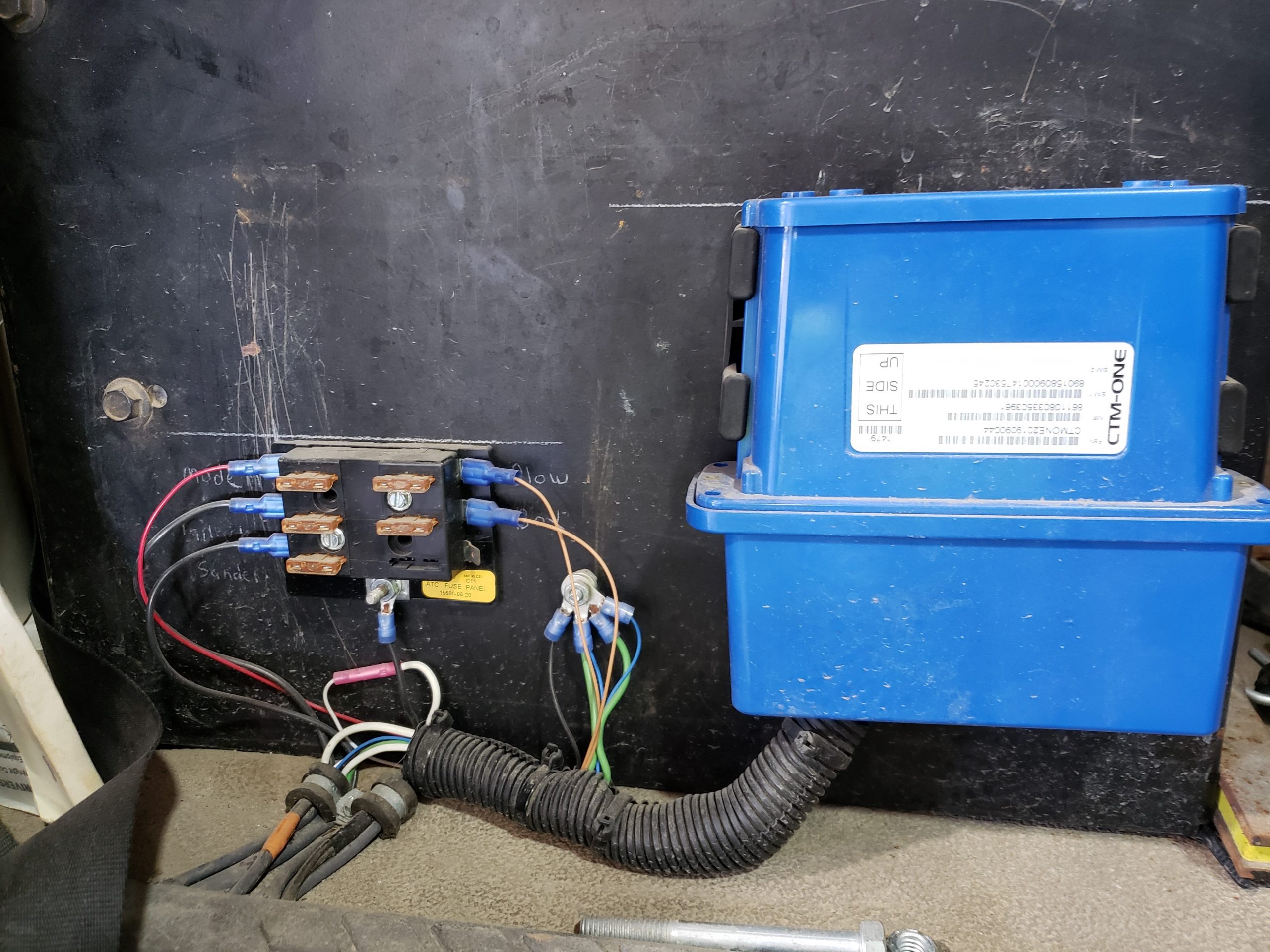 Wright County is located in northern Iowa and is home to approximately 13,000 residents. The Wright County Secondary Roads Department is responsible for over 1,000 miles of roadway, including hundreds of bridges. They are also responsible for the design, implementation, and maintenance of a construction program for all structures.
The county needed an efficient GPS tracking solution for its vehicles that shows real-time updates on their completed service routes. With this information, they can better serve the county by allocating the right resources when required at any given time. Wright County found the CTM-ONE wireless gateway and the Cypress VUE platform to be the perfect fit after concluding a demo period in 2018 to test data accuracy. They became the first of several counties in Iowa to partner with Cypress Solutions.

As a Secondary Roads department, it is crucial to maximize the efficiency of all service vehicles while also demonstrating the work performed in the county. There was a challenge with allocating the right amount of workers or service vehicles to a specific area where greater effort was required. After hearing concerns from citizens about the amount of work being completed, the county knew that it needed a system that could specify the location, time, and type of work performed. It would also assist in tracking the amount of materials used such as rock and gravel to understand where the average of one million dollars in material has been used.

“One of the challenges we had was workers would finish their route and just head back to the shed. Other staff would call in saying they’re going to finish late so we were looking for a system that would allow us to see who was done already and send them over to help the other workers finish. That way, everyone could finish on time. You could say in general, our biggest challenge was the asset management and delegation of work,” stated Adam Clemons, Wright County Engineer.

Wright County’s service fleet includes a combination of excavators, motor graders, and dump trucks. Each vehicle includes unique sensors that integrated seamlessly with the CTM-ONE hardware to pull unique sensor data into Cypress VUE.
“In Cypress VUE, we work with geofences for specific areas and tracking for where each vehicle has gone,” said Adam. “We also had nine custom reports created based on the specific information we wanted to see from our vehicles.” These reports included the following:

The Cypress VUE RCS system was one of the most important factors for Wright County when selecting Cypress Solutions as a solution provider. The county knew from the beginning that they wanted to track all their service routes.

“The big thing for us was the route completion and trying to figure out what has been done and when. We do a lot of rocking, putting out almost 100,000 tones of rock per year. We want to know where it went, for what reason, and how it got there. We’re looking at costs and figuring out how we can haul it faster and cheaper,” Adam claimed.

Cypress Solutions worked closely with the county to define every route in the county, including the definitions of a complete route for each type of service. They are actively tracking approximately 50 vehicles on the roads everyday.

The Result – Improvements across departments leading to reduced costs

Since the on-site installation of the CTM-ONE and the implementation of the Cypress VUE platform, Wright County has noticed measurable differences in their operational efficiency. Adam mentioned “by tracking all the data from our vehicles, we have been able to reduce our rocking operations from every four years to every two years. Our gravel operations also went from every seven years to every four years with our new level of efficiency. The system allows us to see where our materials are going and gives us a better understanding of how we get things done.”

The county was also pleased that they could increase their throughput and catch up on tasks that had accumulated over recent years. “We have a work order system where we were years and years behind on projects. We’ve already gotten to the point where we can create more work orders for our workers to do.”

The level of customization of the system has been very important to the county as the partnership with Cypress Solutions continues to grow. Giving Wright County the ability to do exactly what they need within the solution facilitates their operations and in turn, maximizes the utility of the solution they are paying for. “My favourite part is the ability to customize the solution, telling Cypress Solutions exactly what we want. I don’t remember a time where they said they couldn’t do something. I always challenge them and say I want to customize this, I know we’re getting the data and I want to see it,” said Adam.

As Wright County nears the full implementation of the Route Completion Service, they are thinking ahead to what else they can do to further improve their Secondary Roads operations. Adam believes it is likely the county will expand to add new features “I see us eventually going to the public and displaying our live maps on a portal for a public view. We had discussions about adding video cameras in the trucks. This would help us with issues relating to FEMA (Federal Emergency Management Agency) with photos or footage of what roadways look like in the case of a flood or disaster. Our vehicles go down our roads weekly so we could get two things done simultaneously and keep an updated record of our roads at all times.”

By shifting from a previous GPS-based tracking system to the Cypress Solutions complete fleet tracking solution, Wright County has already made vast improvements to its Secondary Roads operations, allowing them to better serve their community for the present and the future.