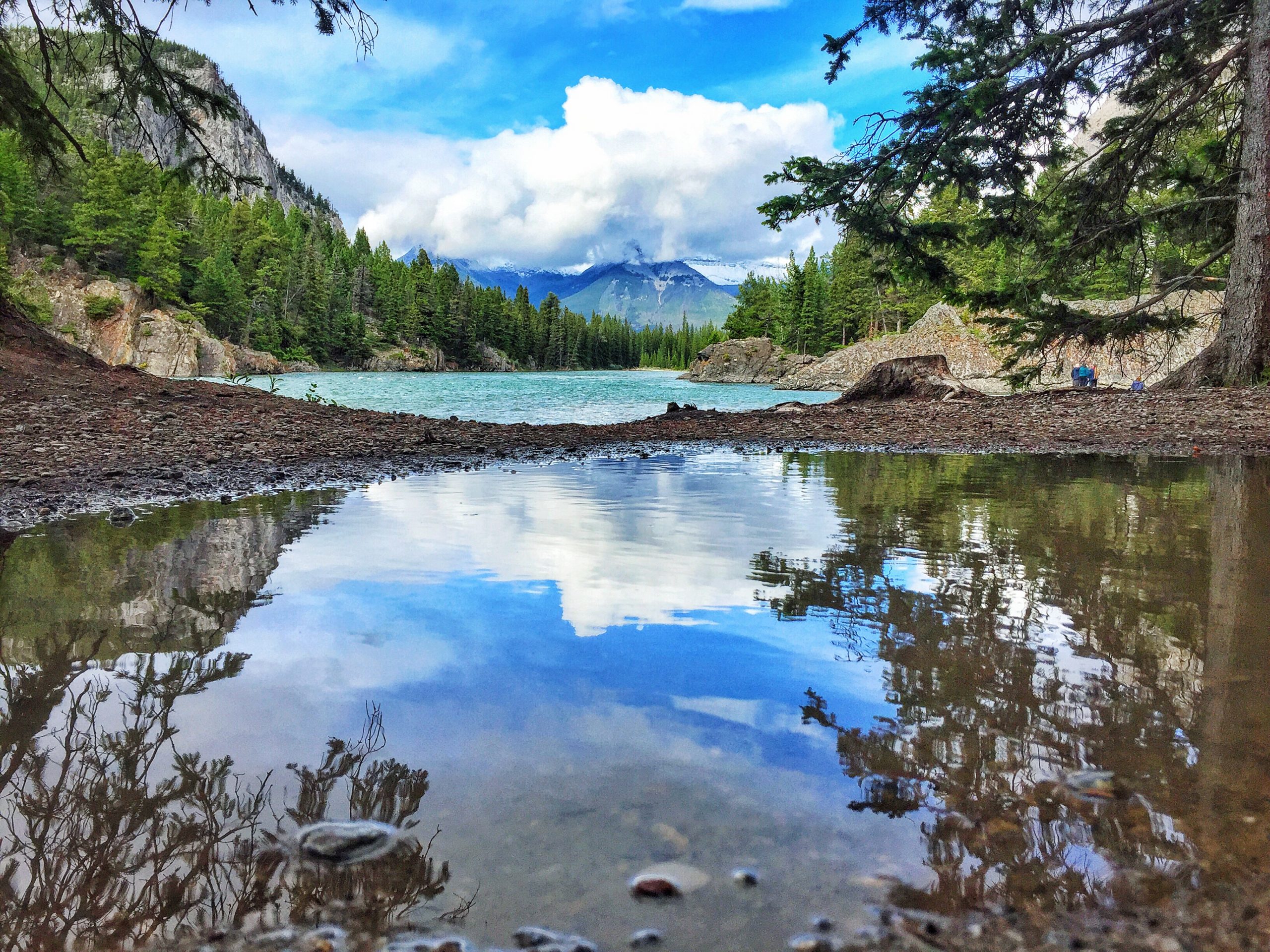 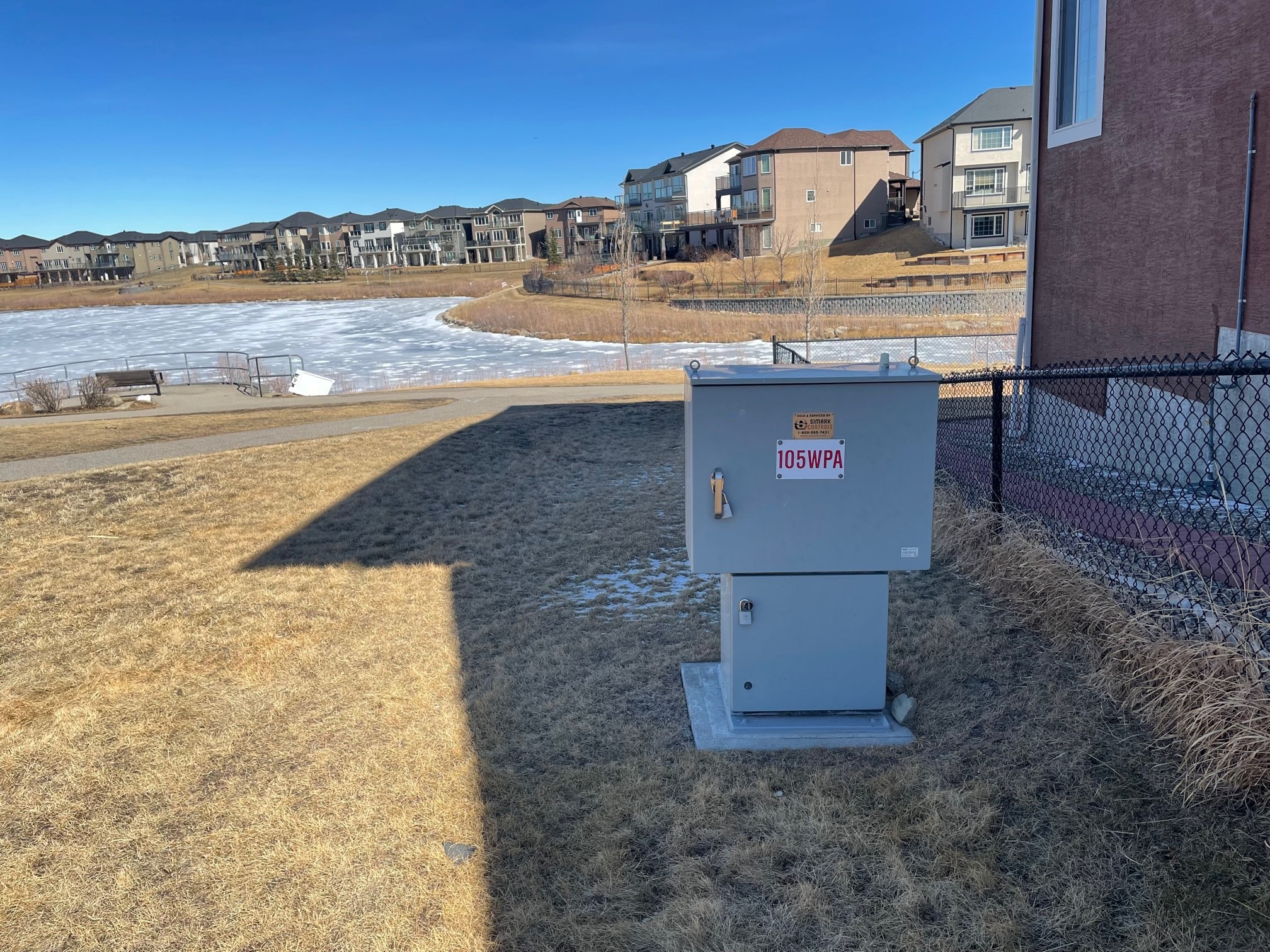 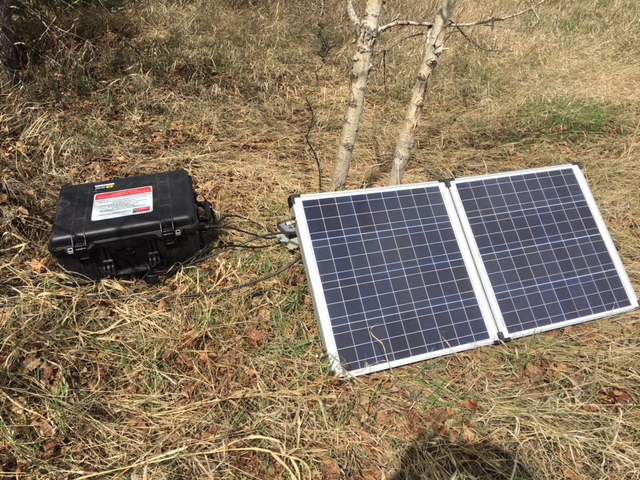 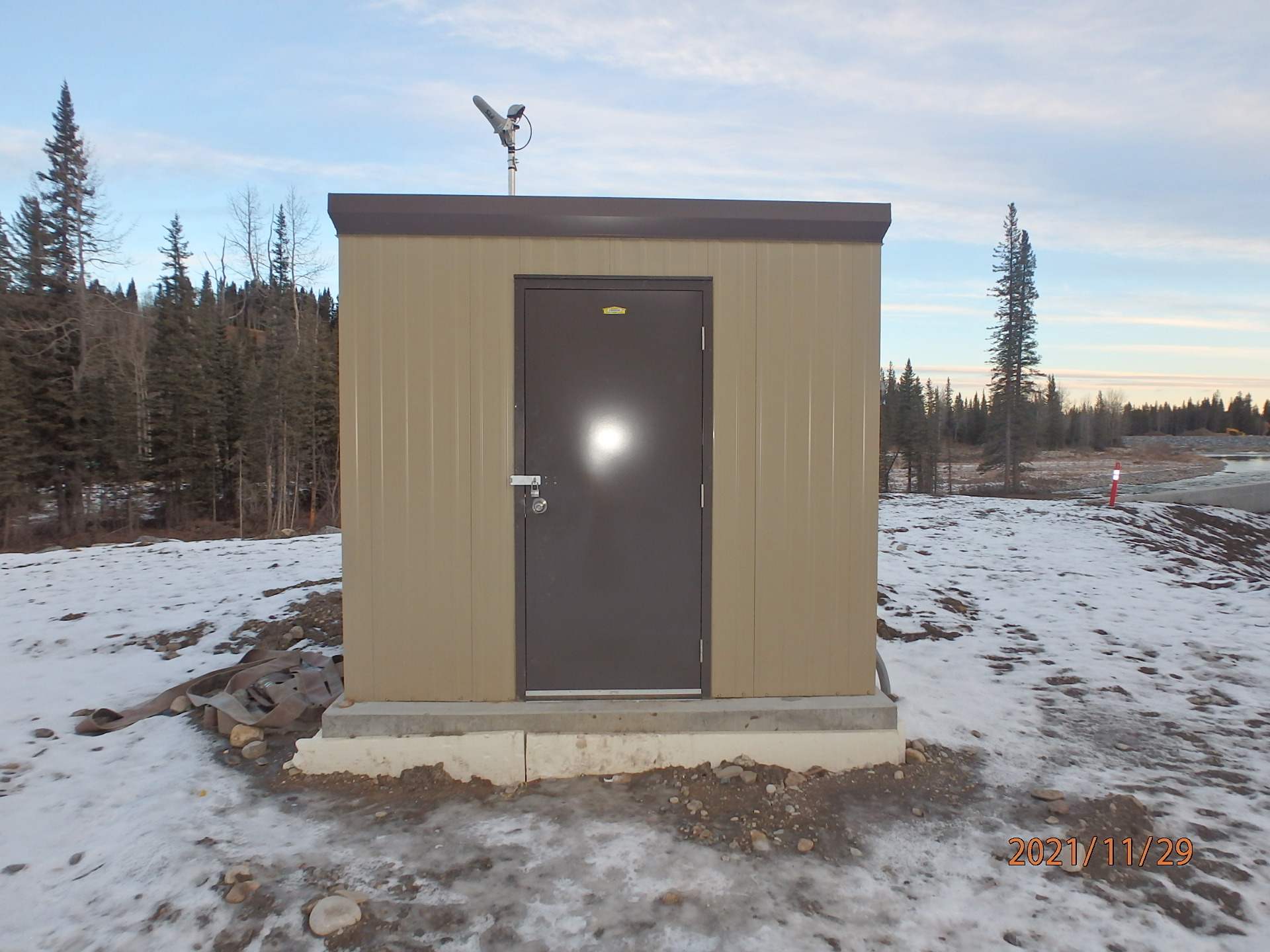 The City of Calgary works to ensure all Calgarians have reliable and safe drinking water. This work is performed by the water treatment plants 24 hours a day, 365 days a year. For this reason, The City’s Water Treatment Control Systems team uses control systems to monitor and optimize flows and processes to ensure underground storage reservoirs have enough drinking water to meet Calgary’s population. The CTM-200 wireless gateway is used in crucial monitoring applications such as stormwater retention ponds, river gauging stations, and solar-powered portable monitoring sites.

Calgary has two water treatment plants that take water from the Bow and Elbow Rivers. To manage water resources, The City’s centralized control room operations relies on Supervisory Control and Data Acquisition (SCADA) systems to monitor and control remote water sites and stations. In the past, the Control Systems team was using leased line SCADA communications networks to bring data back from the field, amongst many other alternatives. However, several challenges arose from this method of communication:

The wireline solution was connected to the centralized control room from the remote water stations. The problem was that the system was an aging infrastructure which made maintenance very challenging. If there is heavy rain or a major flooding event that submerges the leased lines, the control room would lose connection and data collection is lost. Relying on the telecommunications provider for troubleshooting and repairs may take days or weeks. In addition, the cost for the leased line was based on the distance between the remote sites and the control room, therefore, the cost was a major burden.

The Solution – CTM-200 as a dependable communication link

The Control Systems team’s objective was to find a more reliable, yet affordable wireless communications solution. They looked at radio systems and even considered leasing fiber optic as options. After much research and testing, it was apparent that using cellular communications was the most cost effective and simplest method for deployment for the team.
The CTM-200 wireless gateway is used as a communication medium between the SCADA system and the programmable logic controller (PLC) that is connected to water level sensors at remote sites. In most cases, the cellular gateways are used at storm pond sites for the monitoring of flows, pressures, and levels. They are placed inside pond control panels located at the respective storm pond. In some cases, the CTM-200 device may be used directly for data collection. The simpler cases are for sites where the team directly tie the pressure level or flow information to the CTM-200 using the local input/output to bring the data back directly. 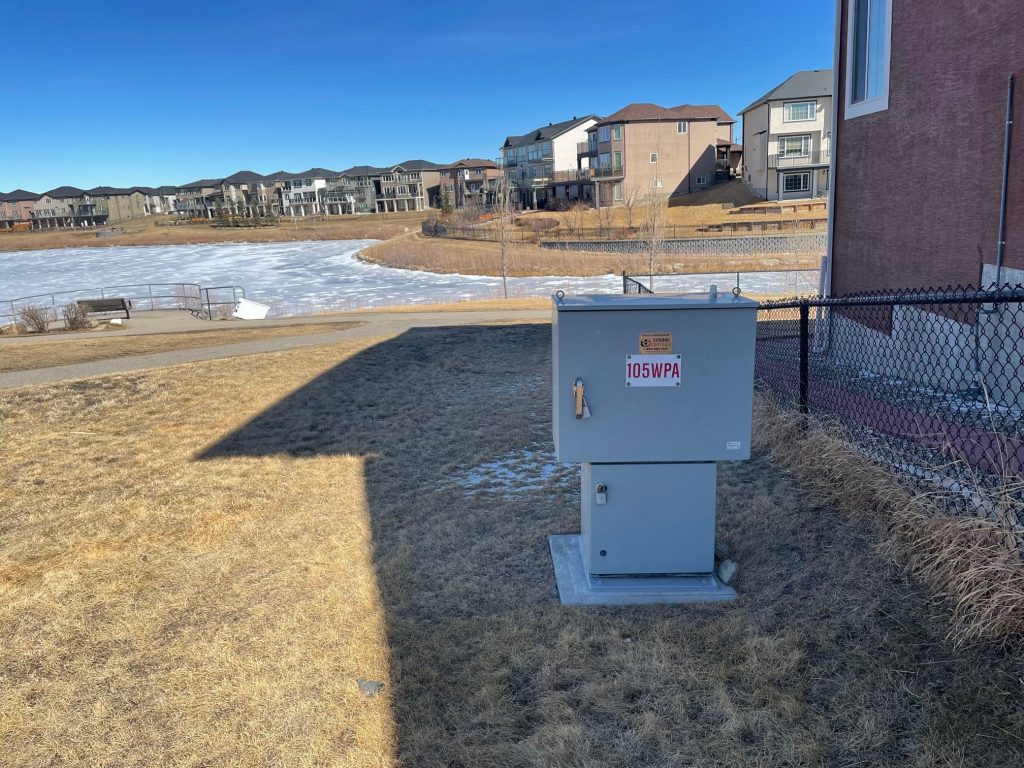 Another scenario where the team uses the CTM-200 is for portable applications. One such instance is for stormwater management in the collection of river flow data at specific time intervals at remote sites that do not have electricity. The CTM-200 is placed inside a pelican case and solar panels are used for these temporary deployments. 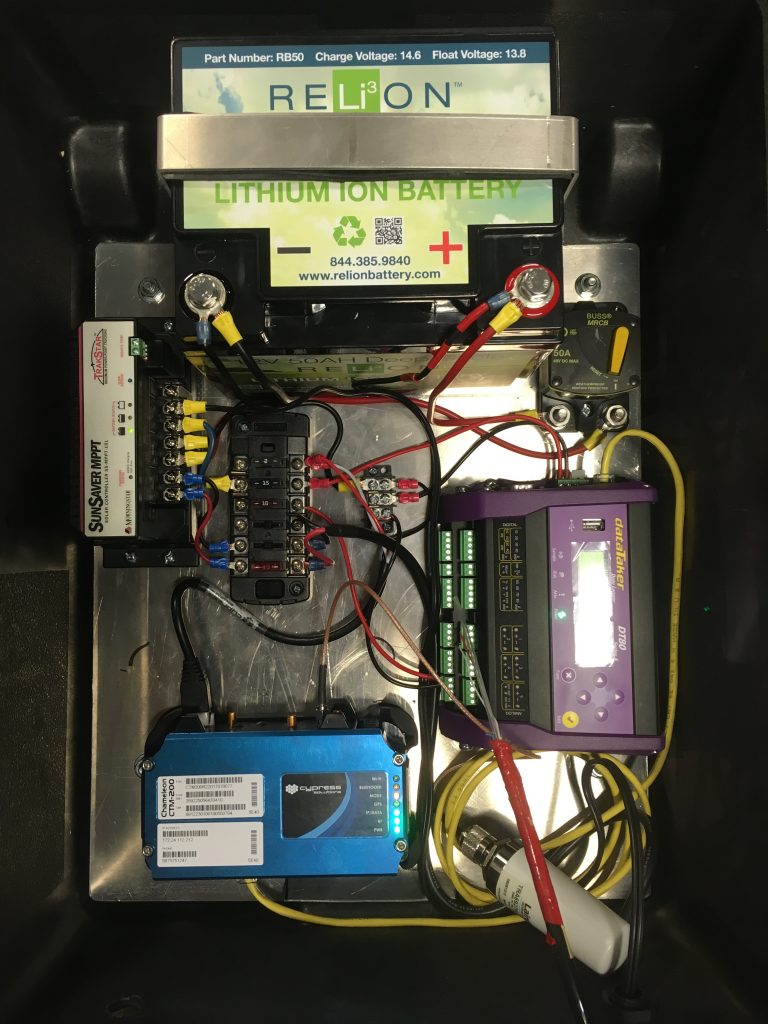 The Result – Reduction in operational costs

The Control Systems team initially tested the CTM-200 prototypes at the ten pilot water sites. From that period to date, the division has deployed the CTM-200 at more than 300 pond sites.

The outcome is a drastic reduction in operational cost since deployment of the CTM-200. When leased line services were used, the cost per site depended on the distance. Now that the division has switched to a cellular gateway solution based on contracts, the Control Systems team is only paying one fifth of the cost. Considering the number of sites, the savings is substantial.

In addition to lower operational costs, the division also experienced significant reduction in downtime. If the data connection is lost with leased line, operators need to travel to remote sites for a manual water level check. This translated to man hours lost that could have been put towards more productive tasks. With the CTM-200, the division now use the spare modems in the trucks and team members can quickly drive out and swap the modem.

Looking forward to the future

The City’s Control Systems team has been a valued customer of Cypress Solutions for more than ten years. Given that The City is still growing and building new communities, new ponds will be built. The City, on average, build five to six ponds per year. Therefore, the Control Systems team’s current focus is swapping out the obsolete CTM-200 gateways with the CTM-ONE hardware as a replacement.

The CTM-200 is a viable solution for the City of Calgary to reliably collect data for process and system optimization so that Calgarians have a safe and reliable supply of drinking water.